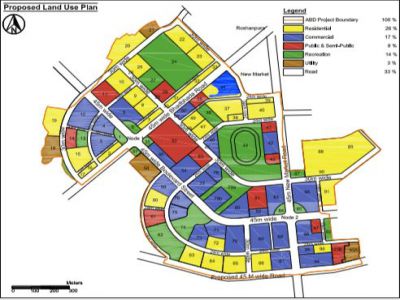 Bhopal is one of the twenty cities to be selected in the first round of smart cities challenge of Government of India (GoI). Bhopal’s Area Based Development (ABD) proposal includes redevelopment of 342 acre of North & South TT Nagar, which is also the only redevelopment and rehabilitation project among the 100 smart cities selected by GoI.

The area based development would be a state of art smart city in the heart of the city of Bhopal with all modern features in a sustainable manner and would generate more job opportunities. The project area is very well connected to all means of transport like BRTS, Railway station and Airport. Furthermore it also falls along upcoming MRT axes, with three metro stations within the site area which would play an important role in commercial development and value of this area.  Proximity to upper lake and gardens around the city create a connect to the nature and make it a desirable location.

The project development is mainly focused along two major existing roads and a proposed 45 m Boulevard Street. The Boulevard Street will connect the two proposed commercial nodes at the metro stations. With an approx. investment of 2,500 crores the ABD area has been envisaged to develop with state of the art infrastructure with all the smart features and green technology as per the smart city guidelines. These infrastructures will include 24X7 water supply and power, underground utility corridor, ICT infrastructure, smart street lighting, automated solid waste system, to name a few. 80 % of the buildings in the area will be green rated. An integrated command and control centre will monitor and manage the ABD area as well as entire city 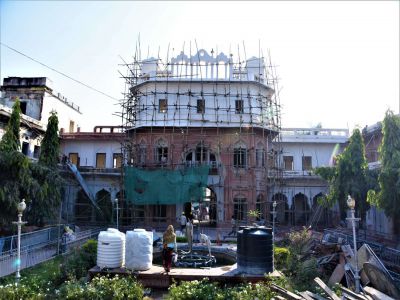 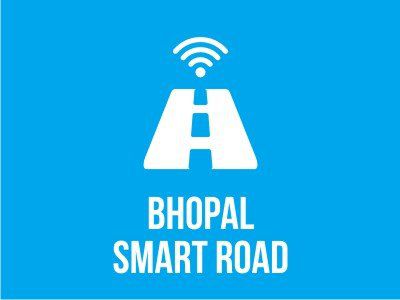 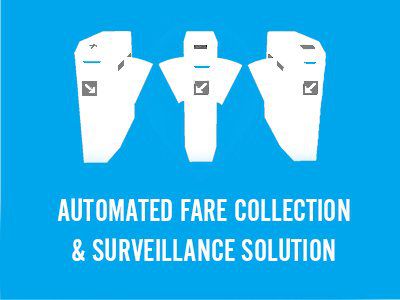 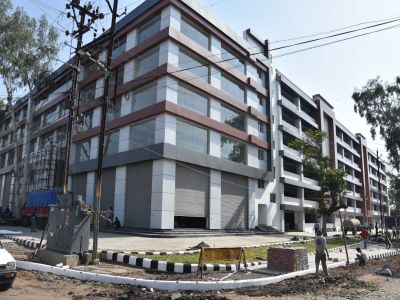 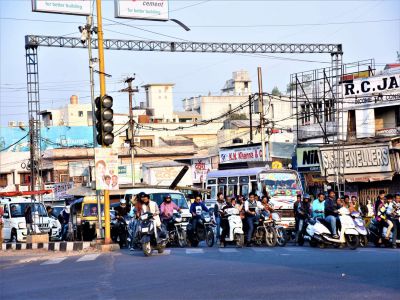 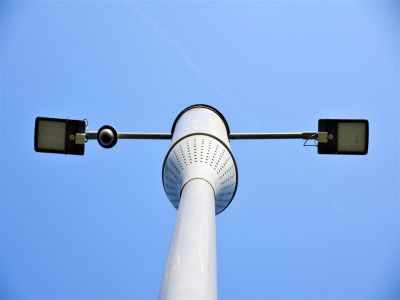 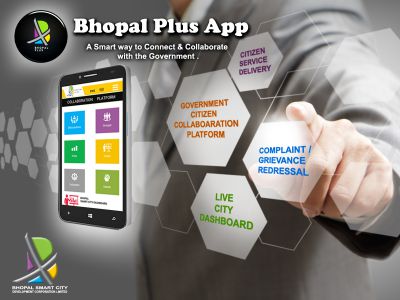 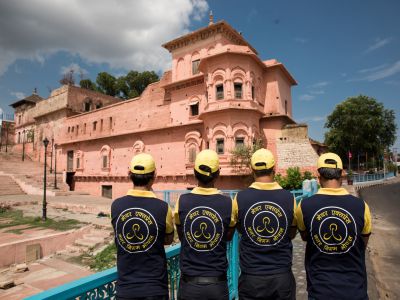 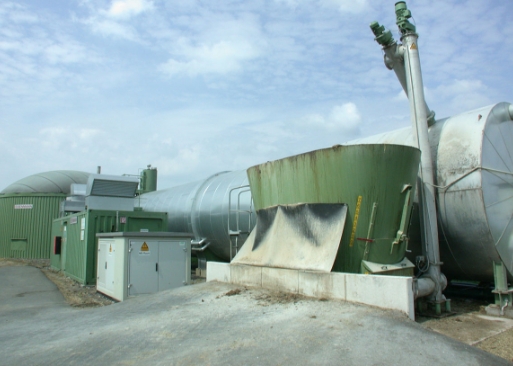 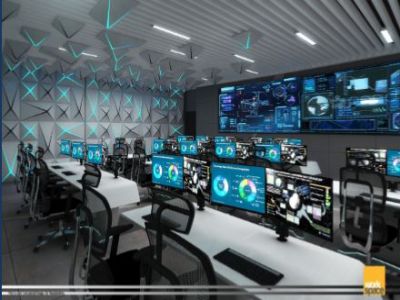 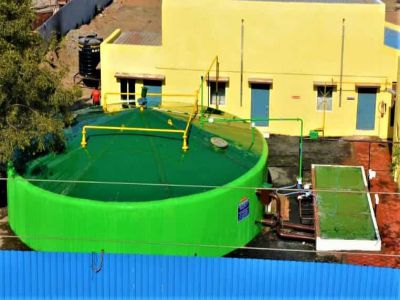